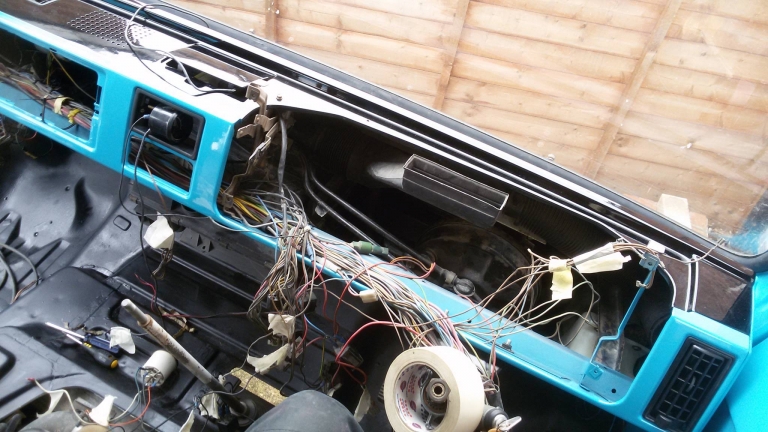 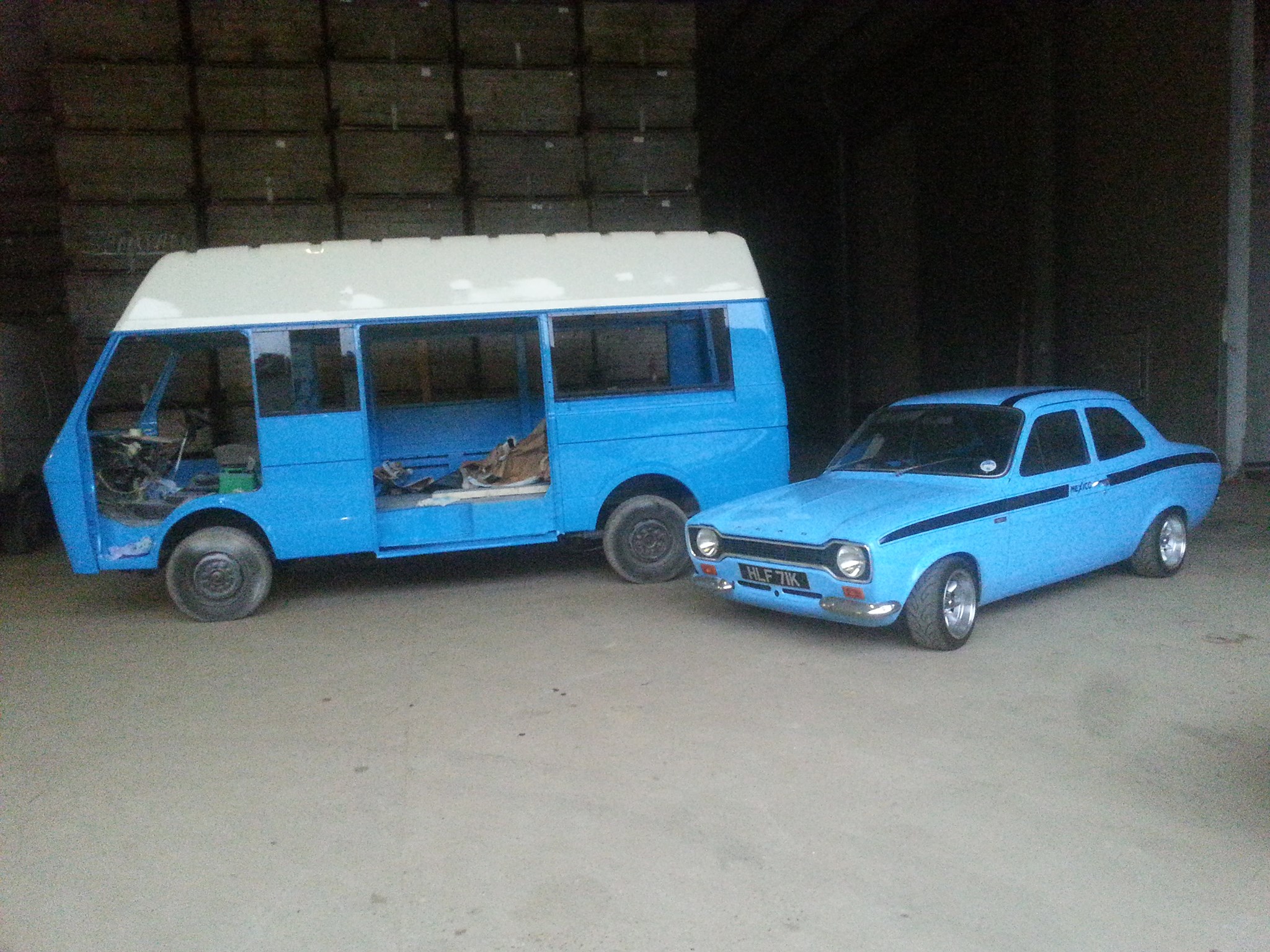 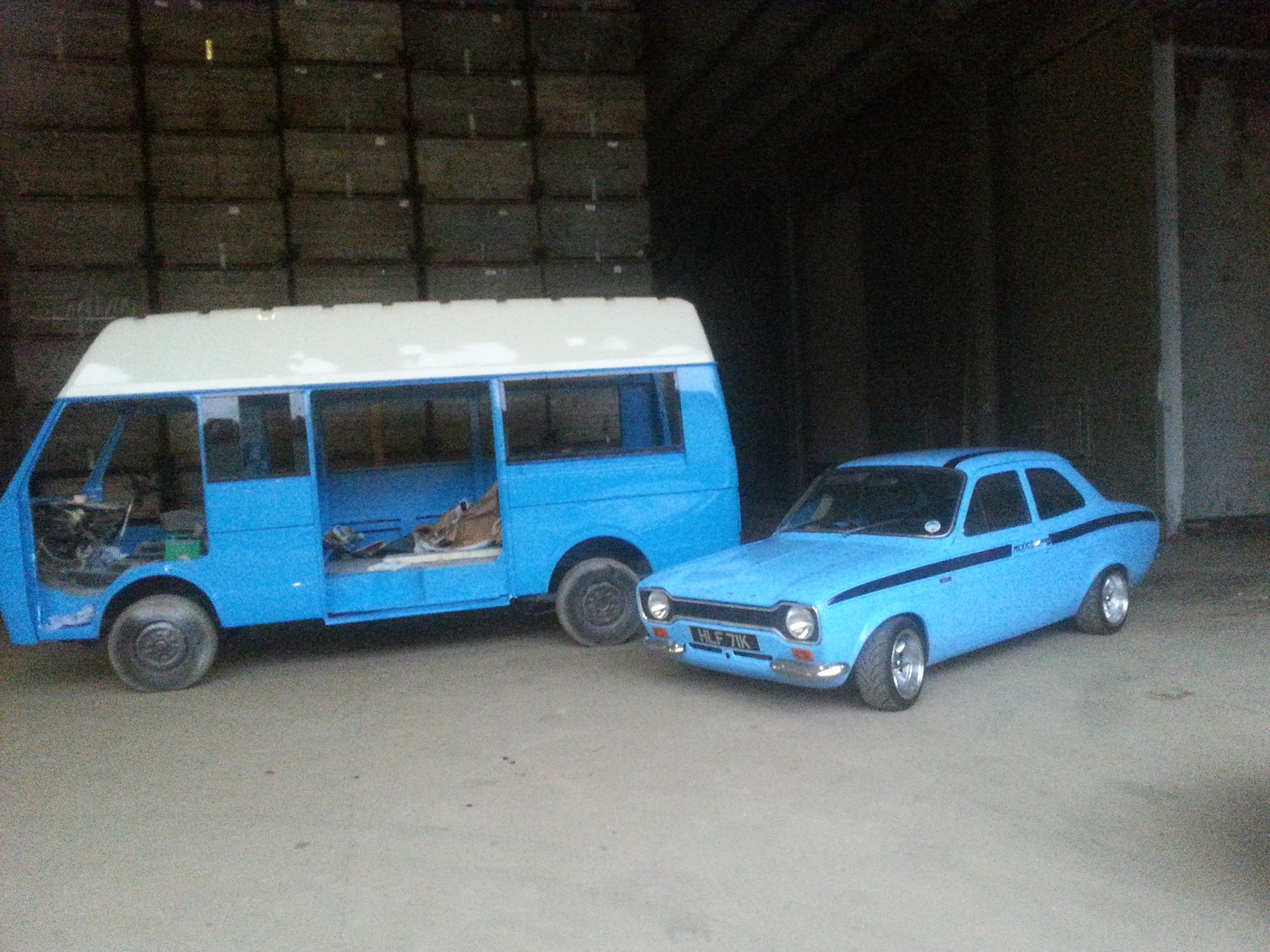 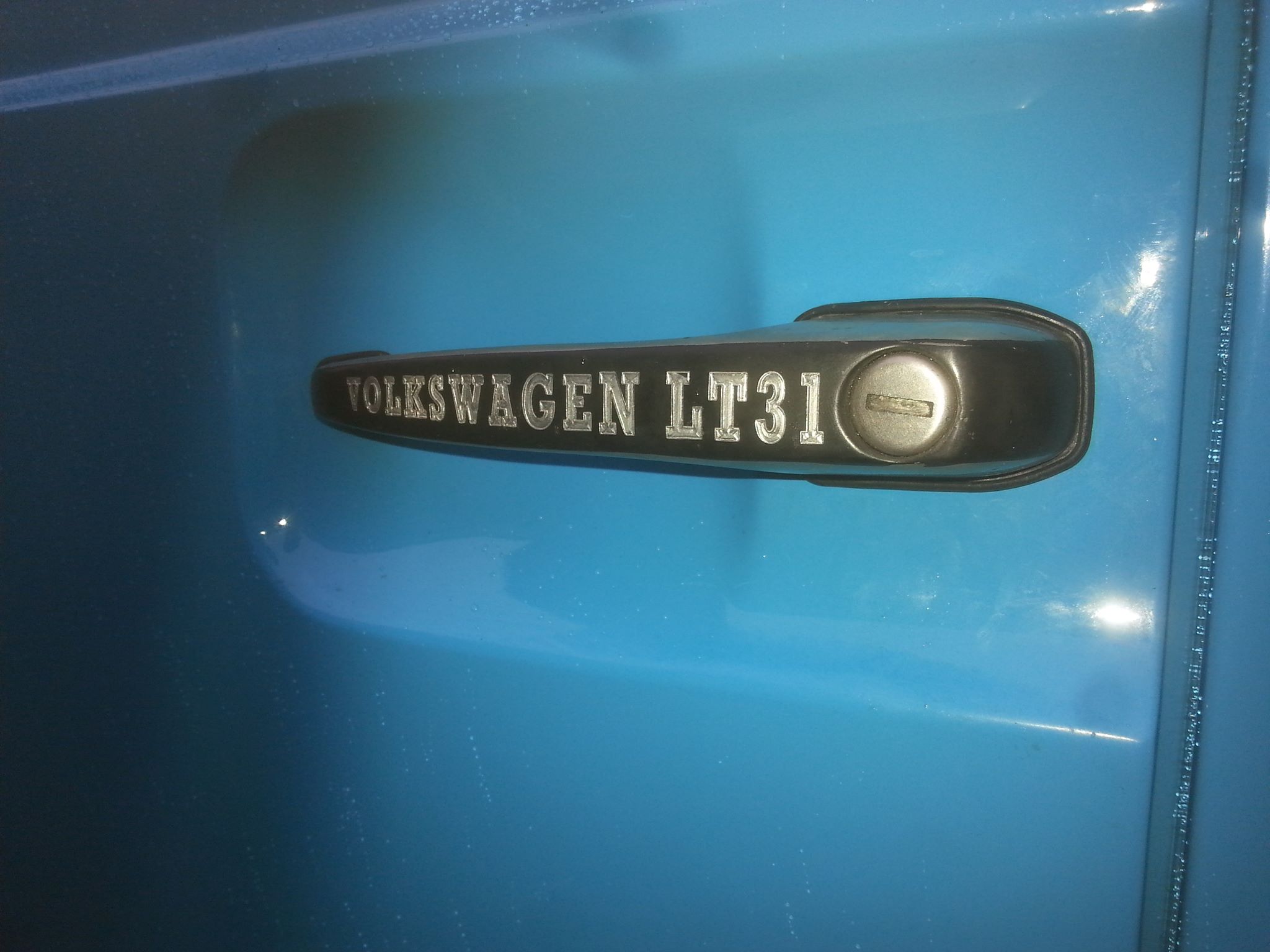 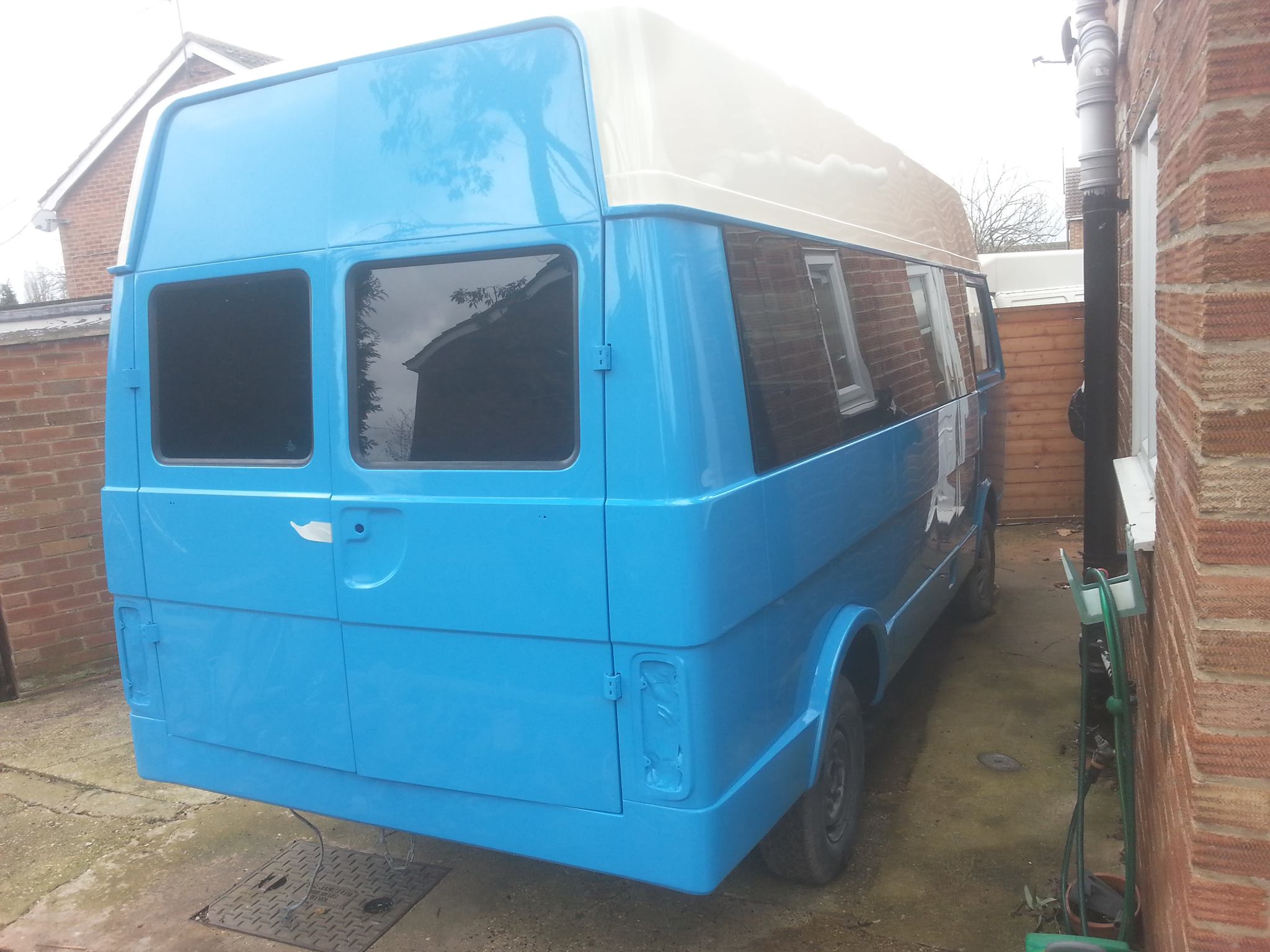 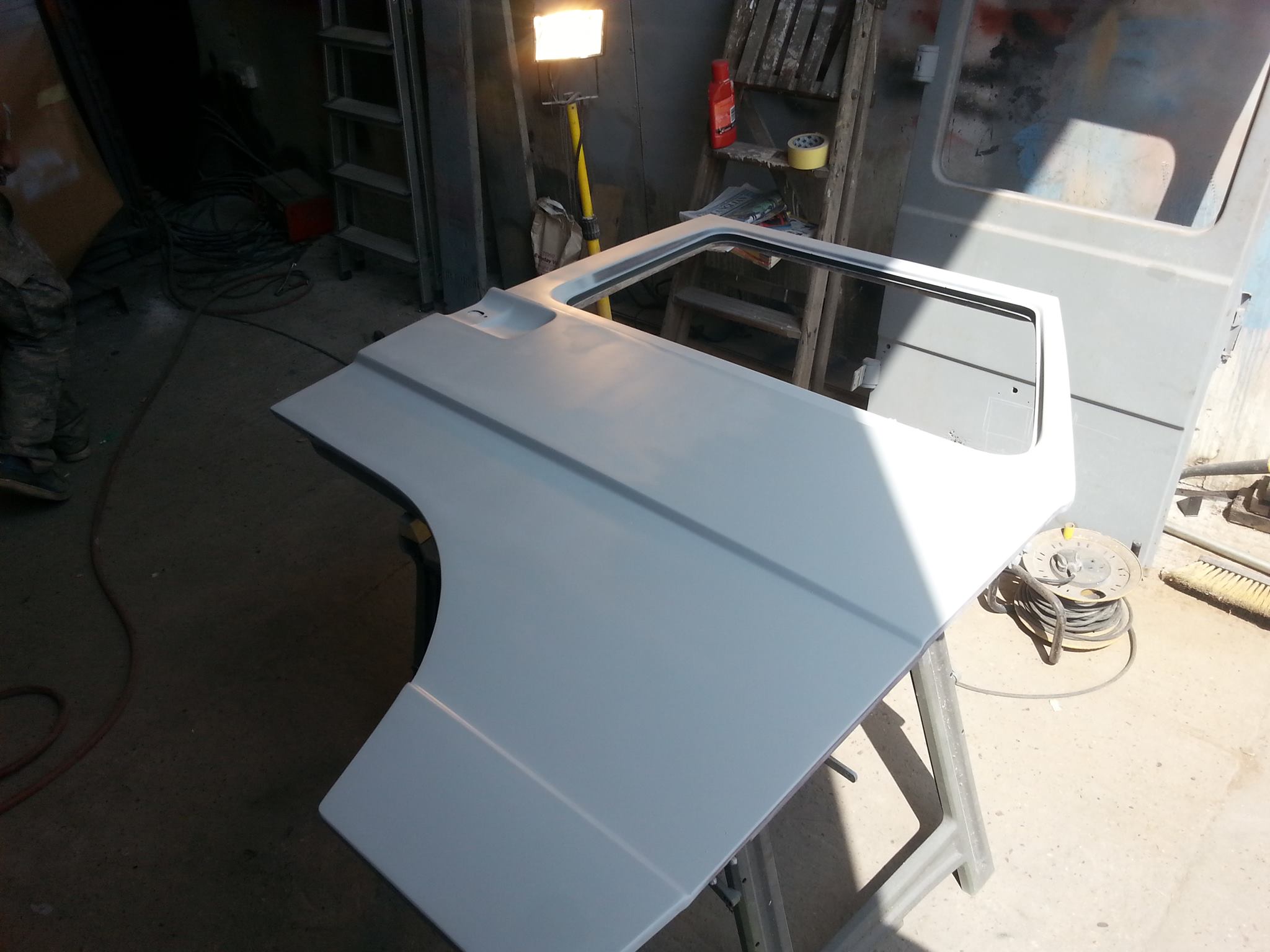 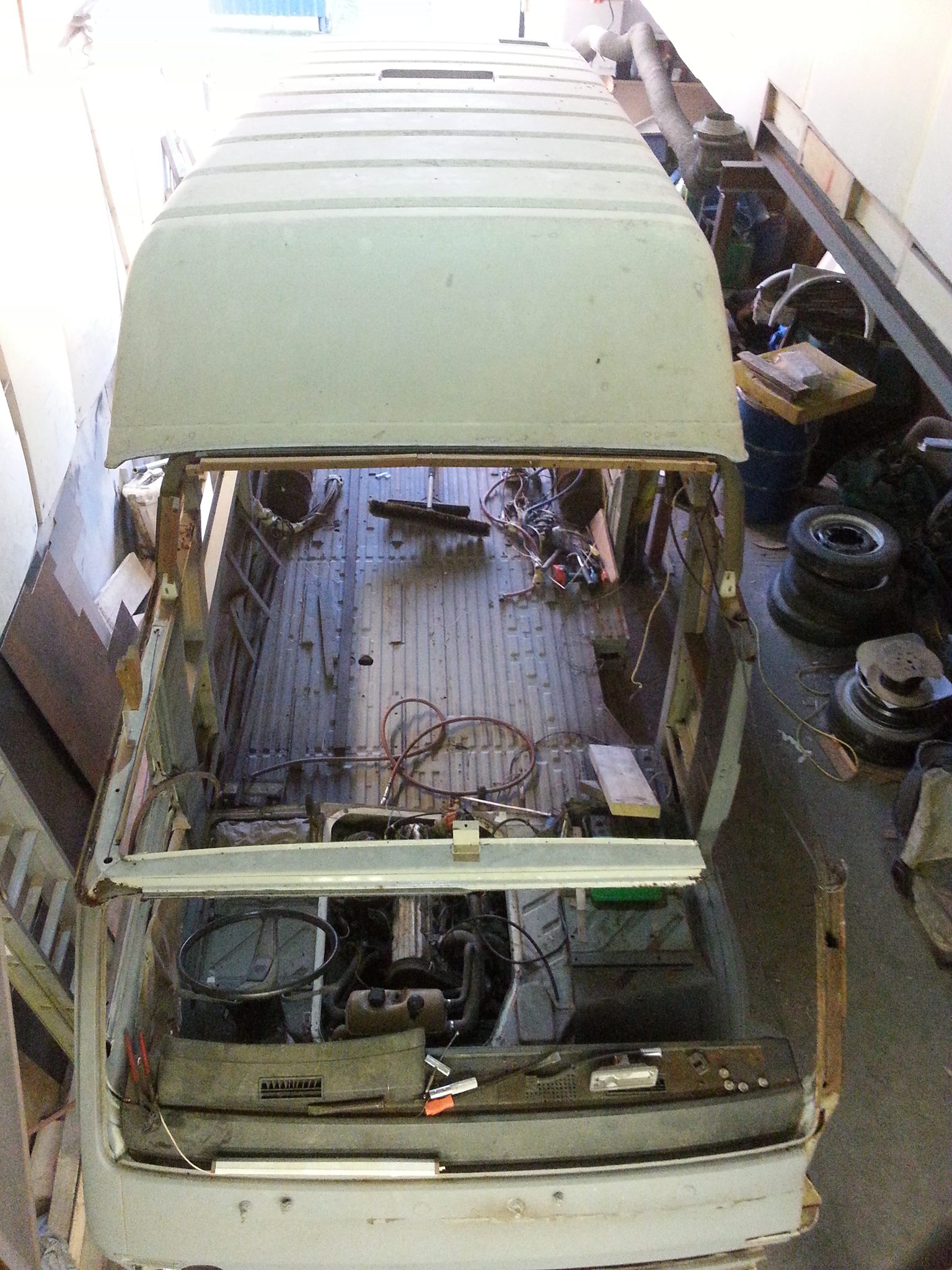 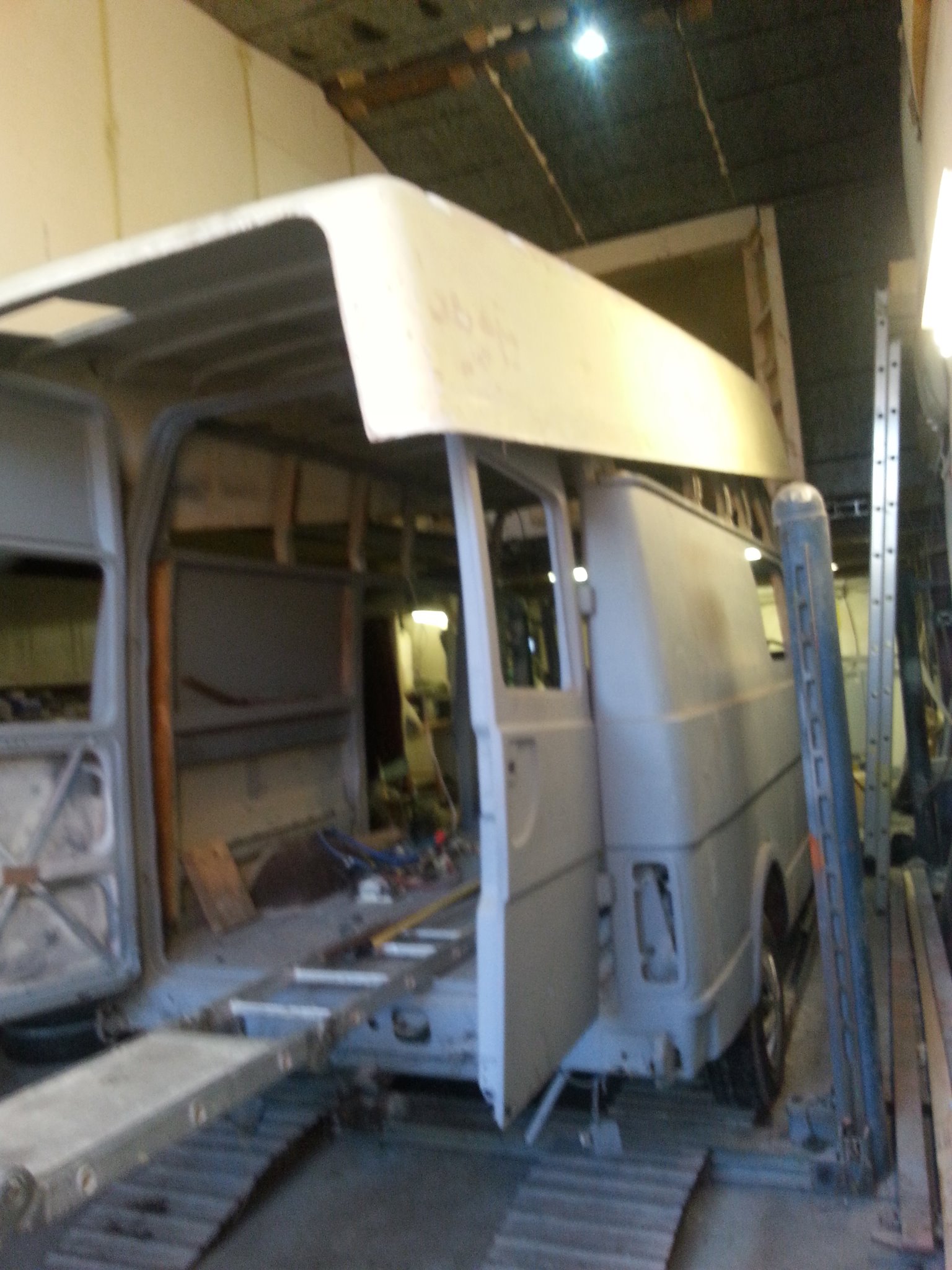 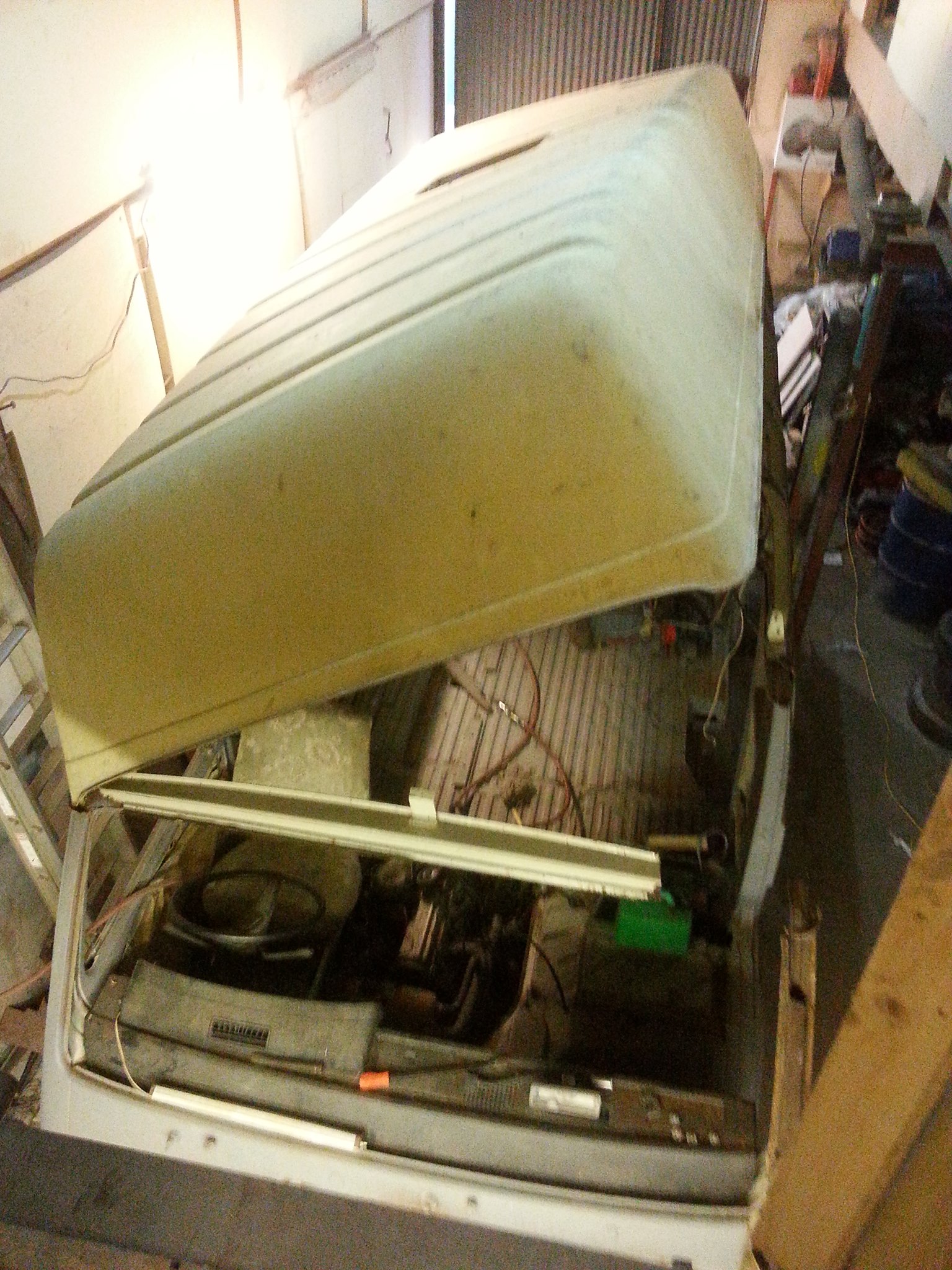 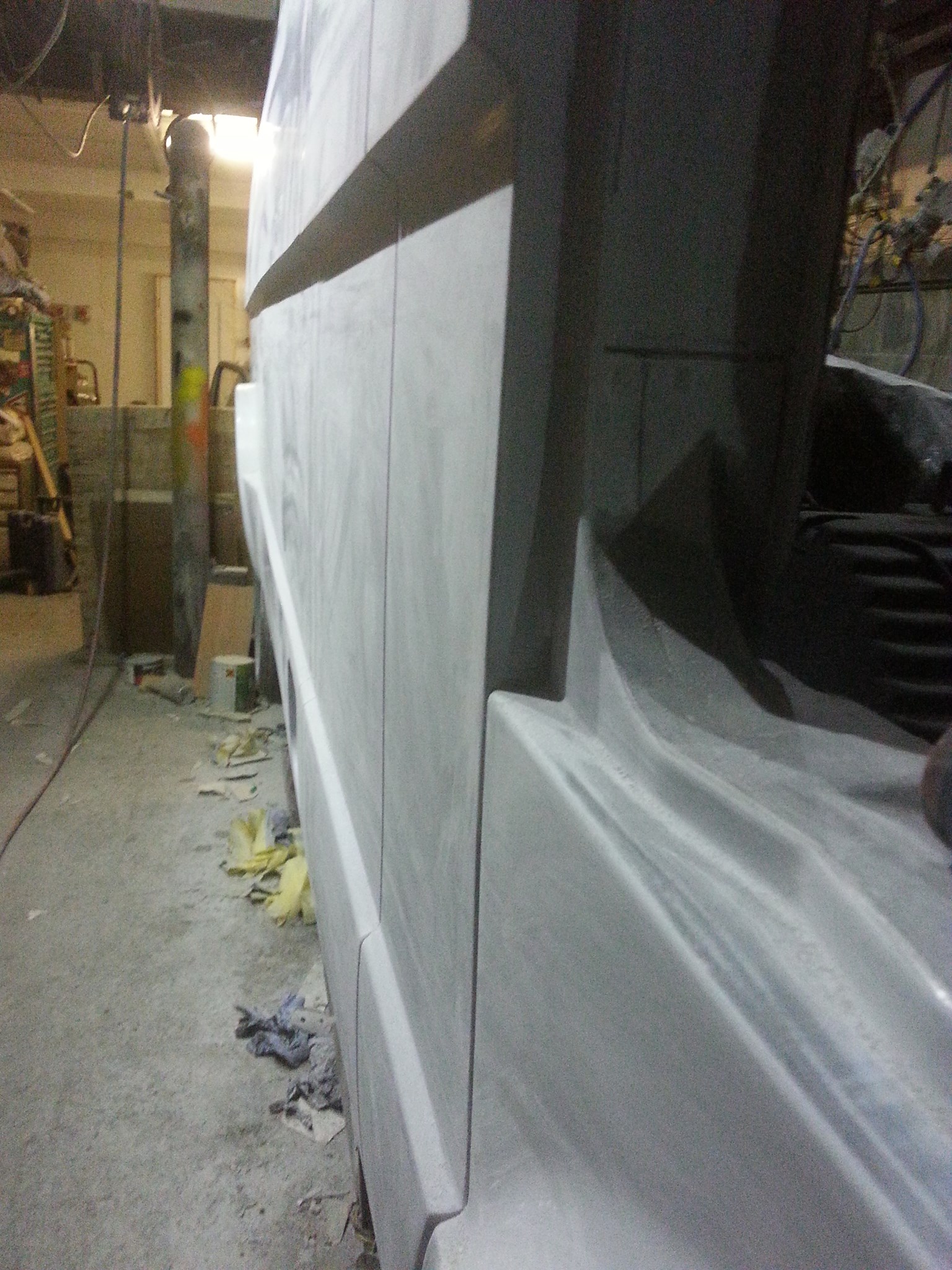 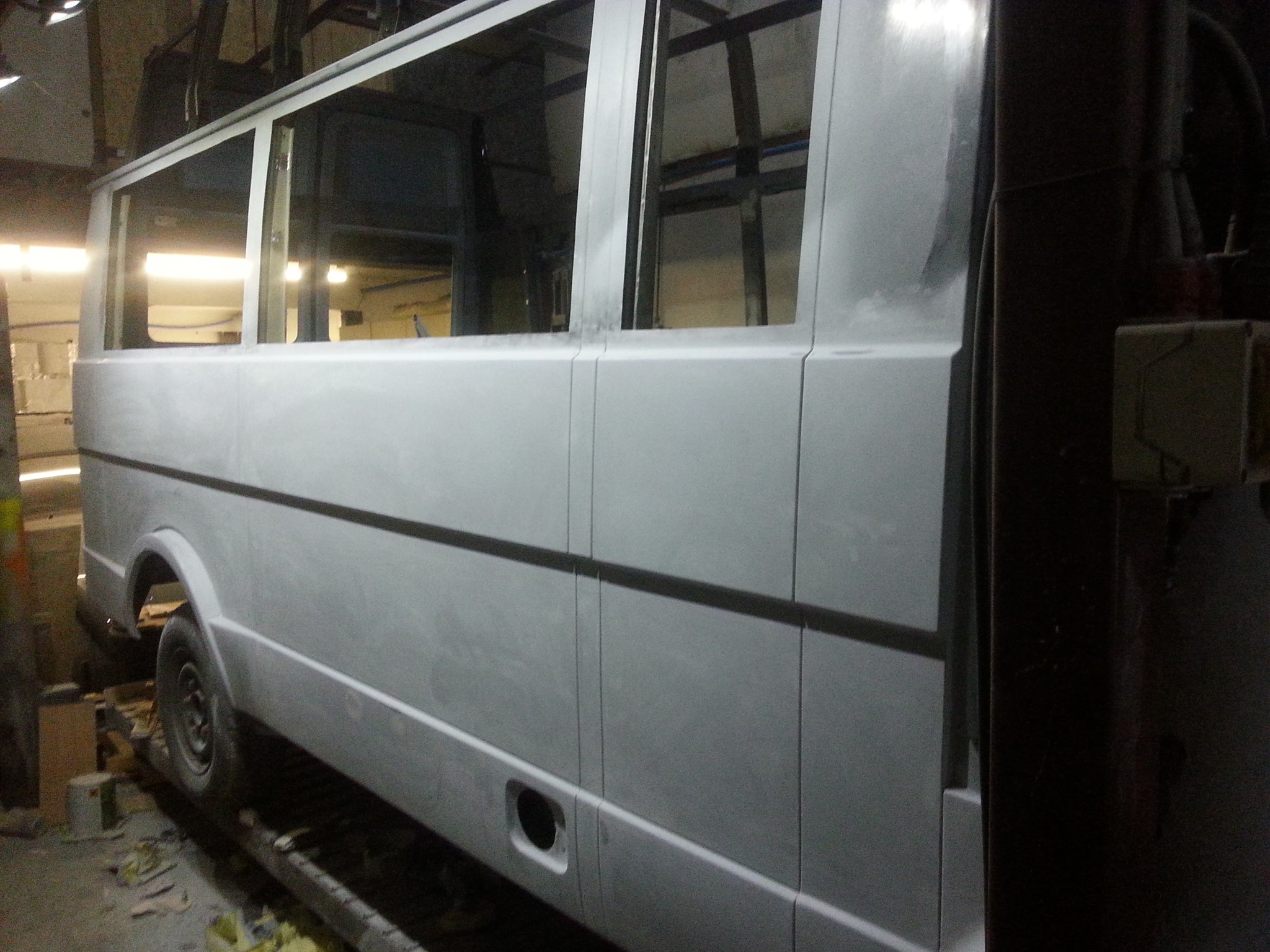 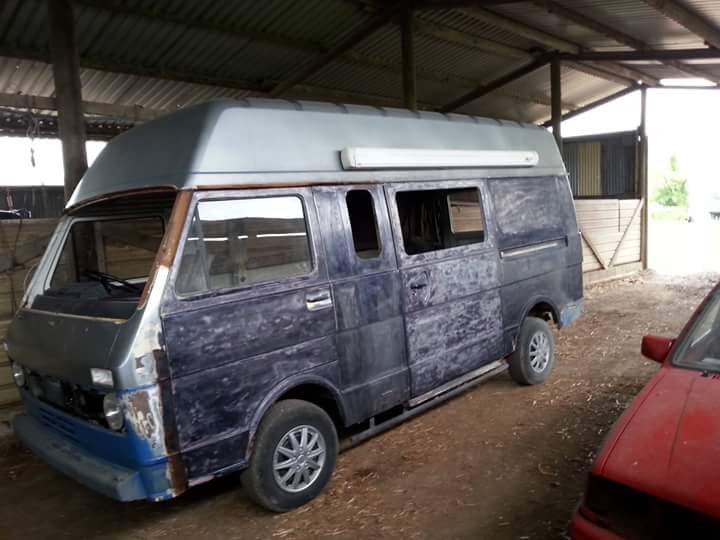 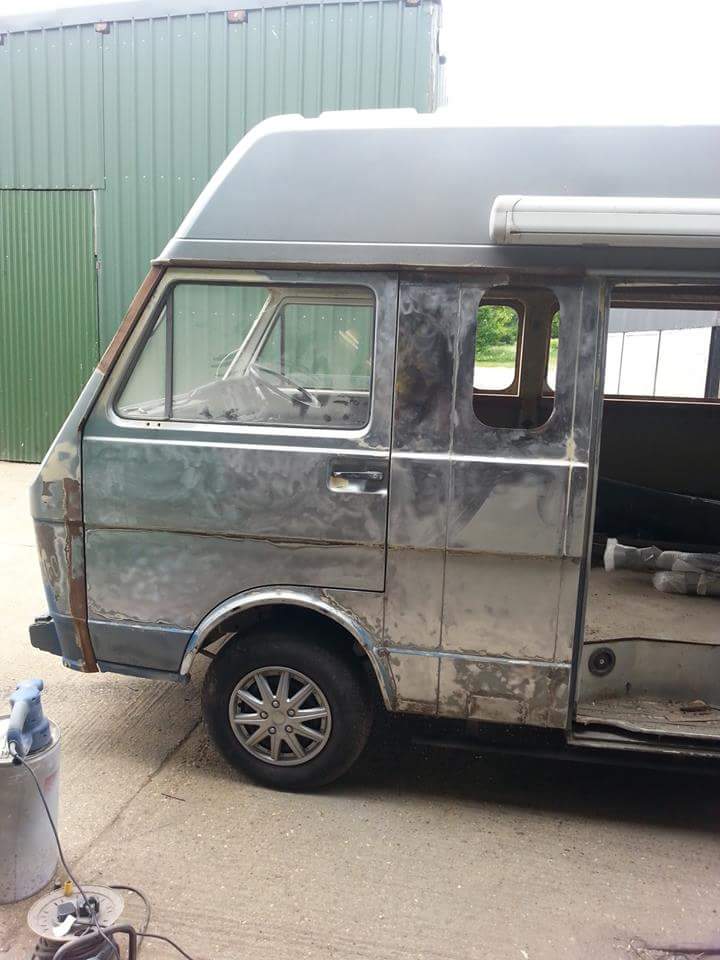 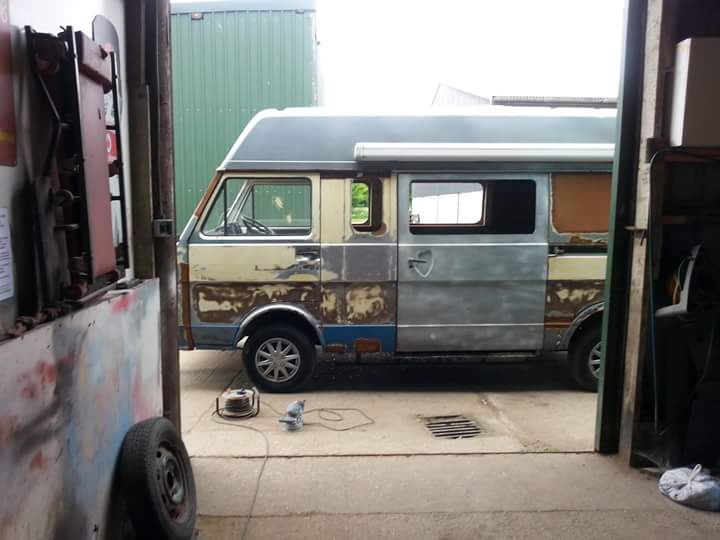 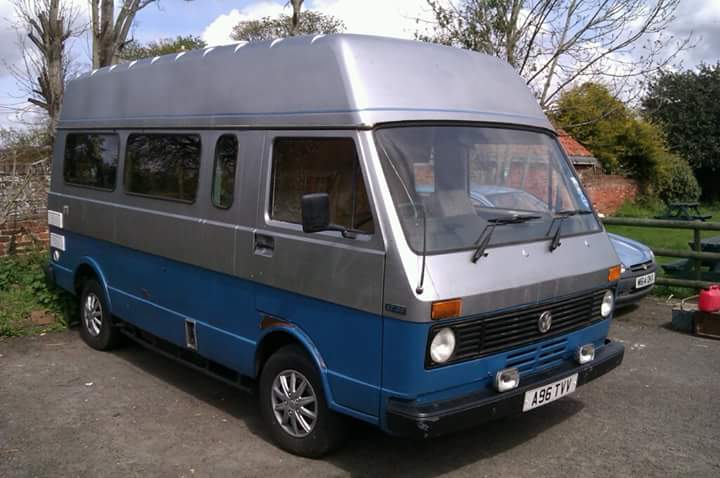 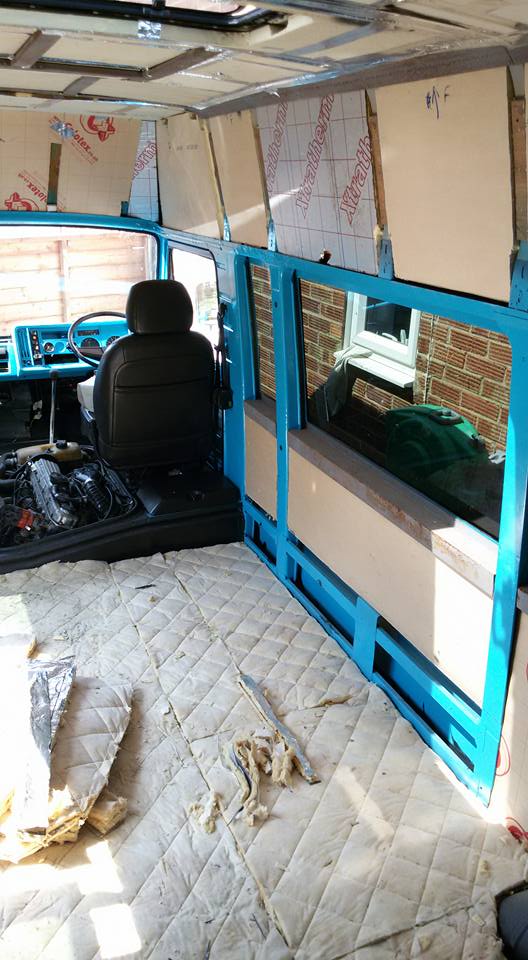 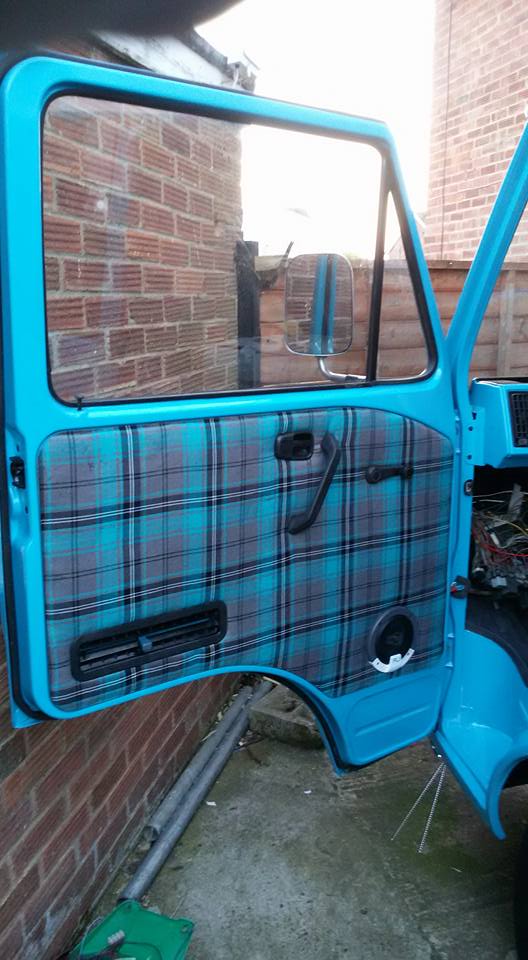 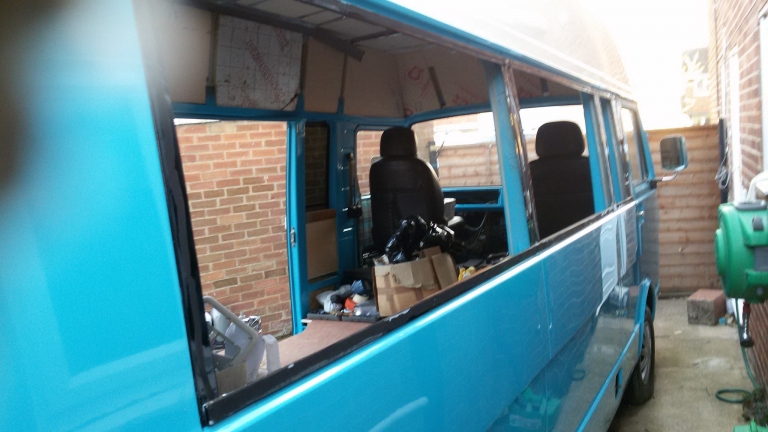 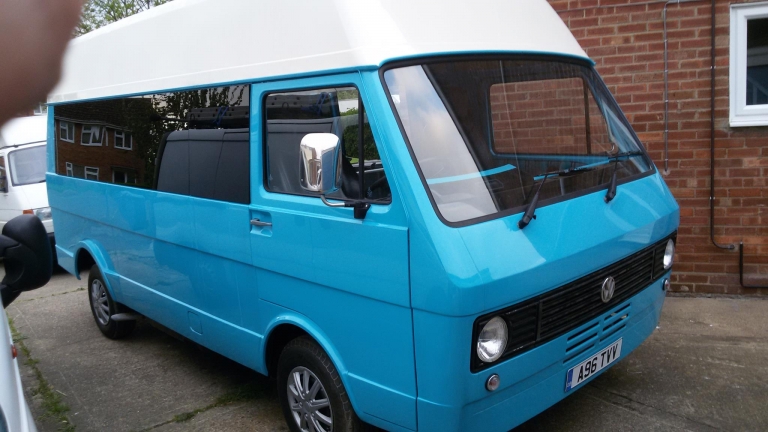 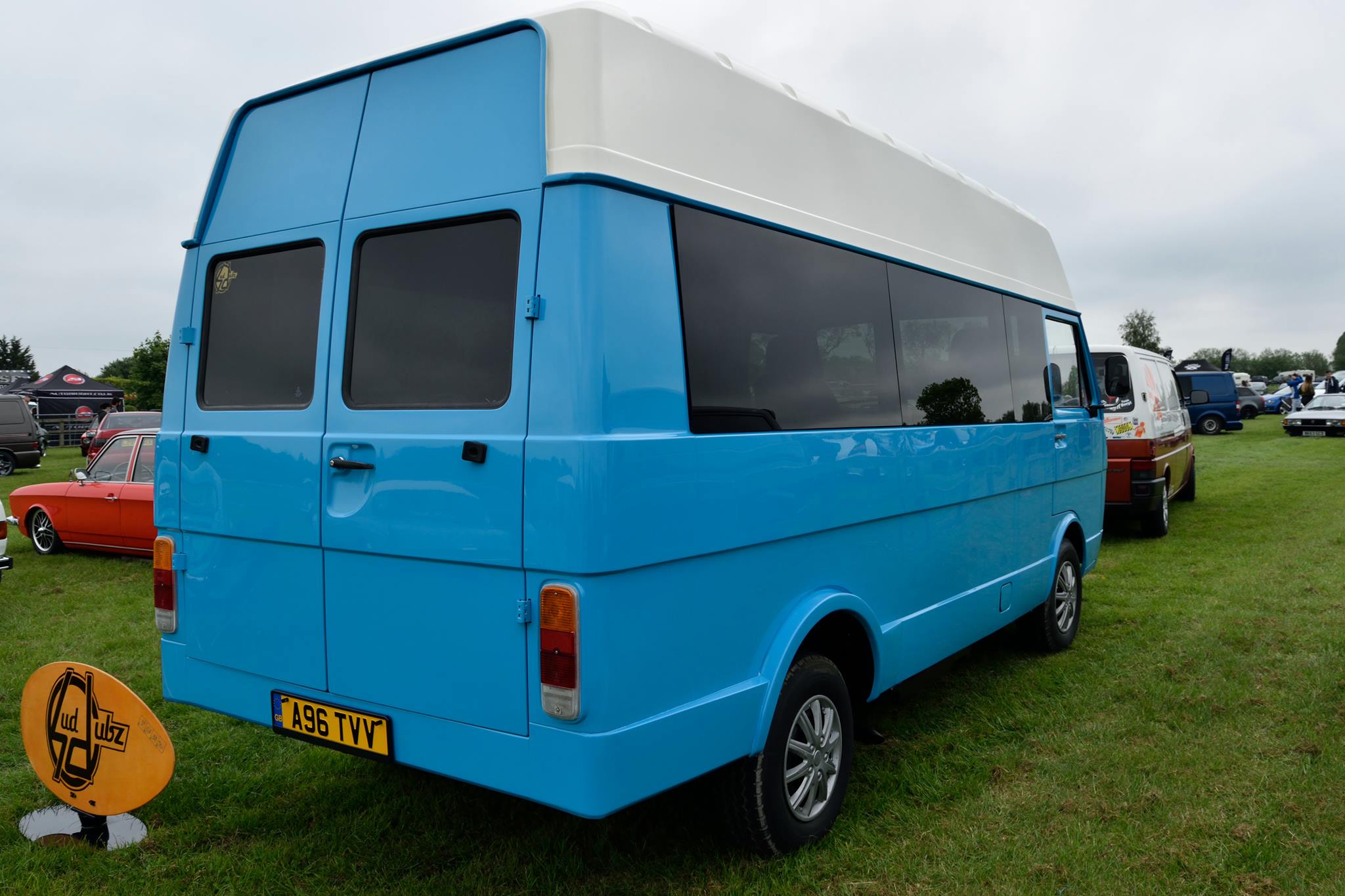 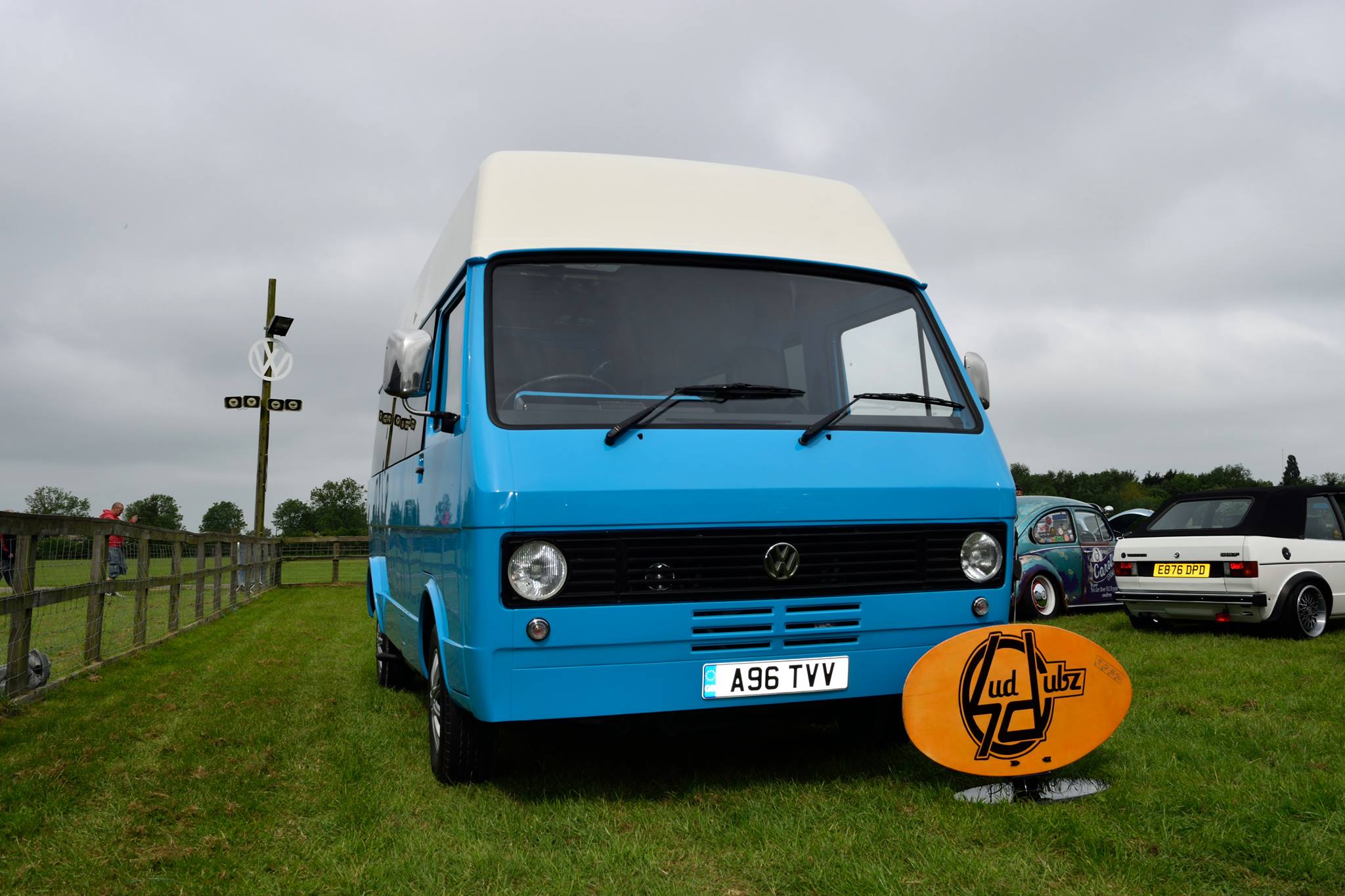 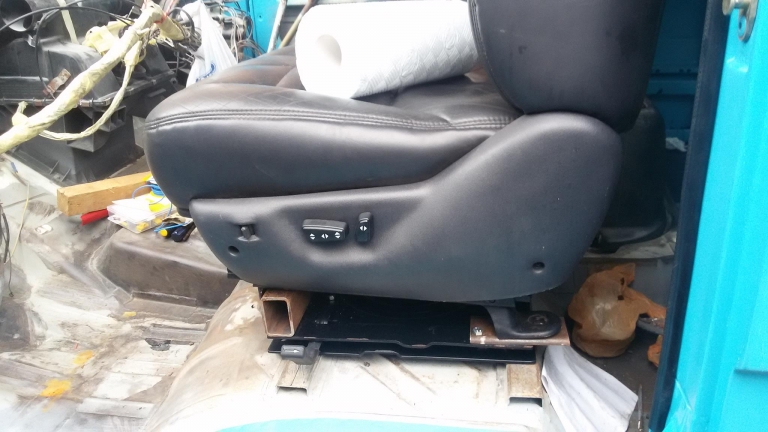 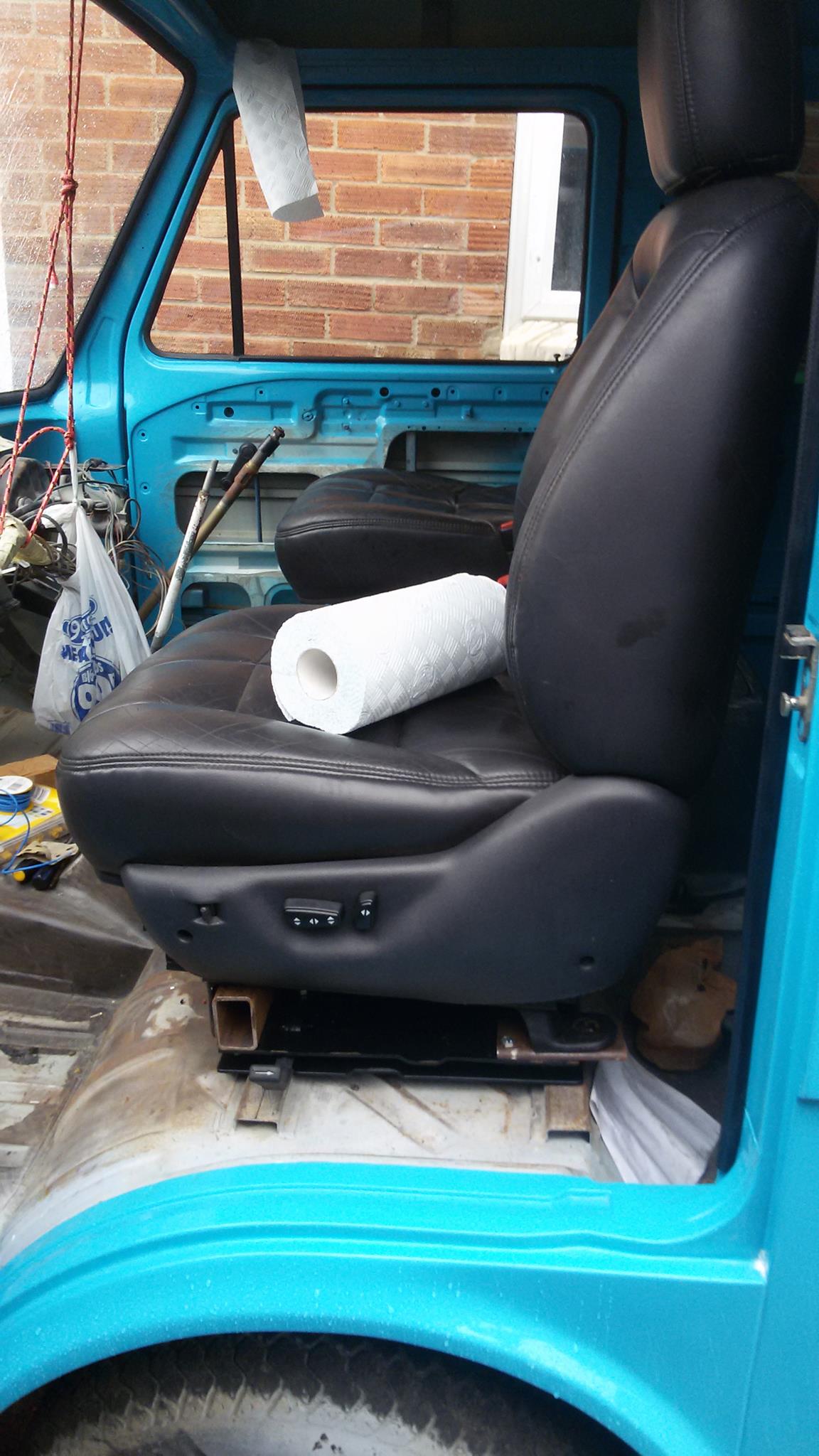 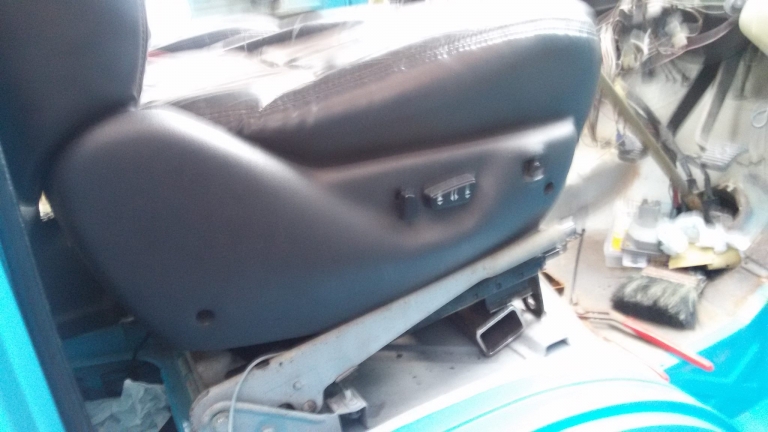 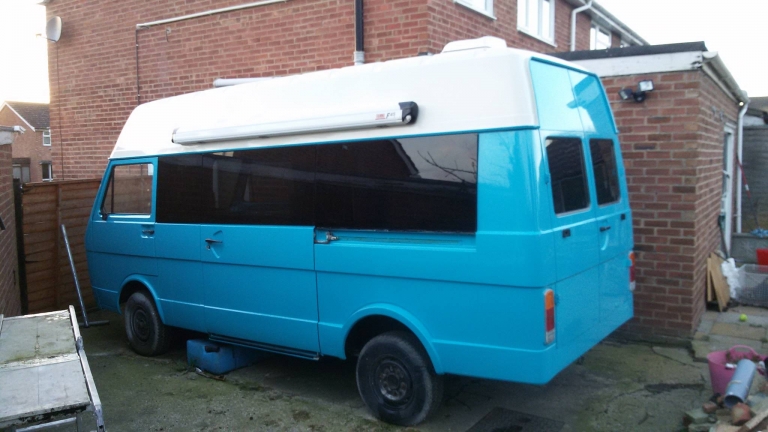 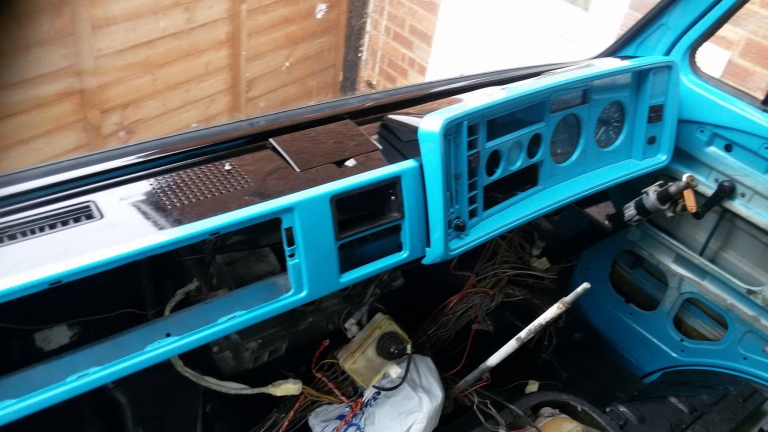 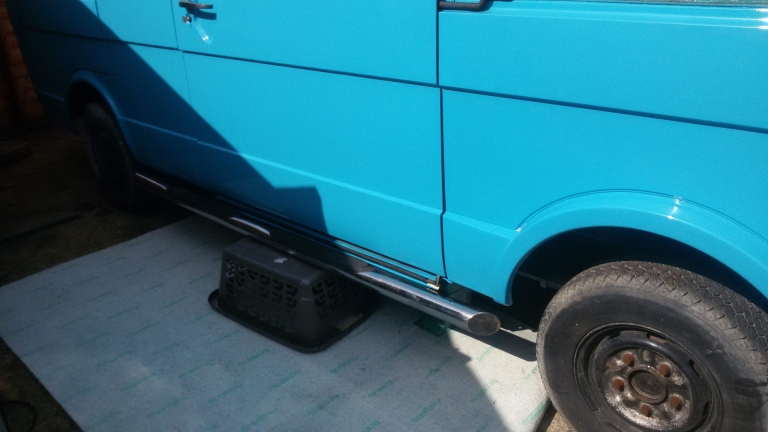 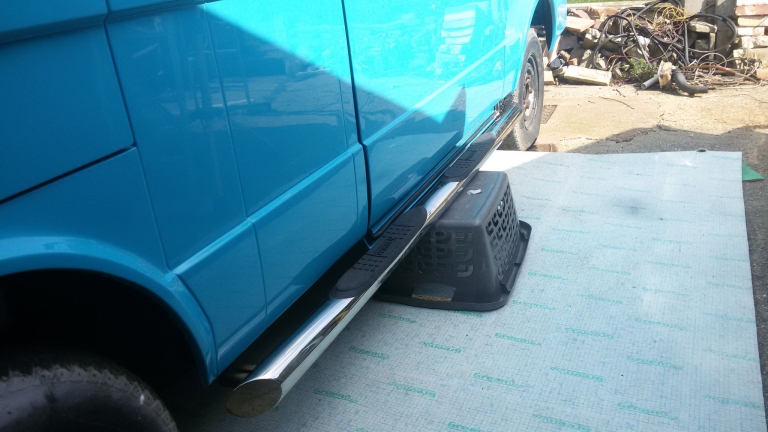 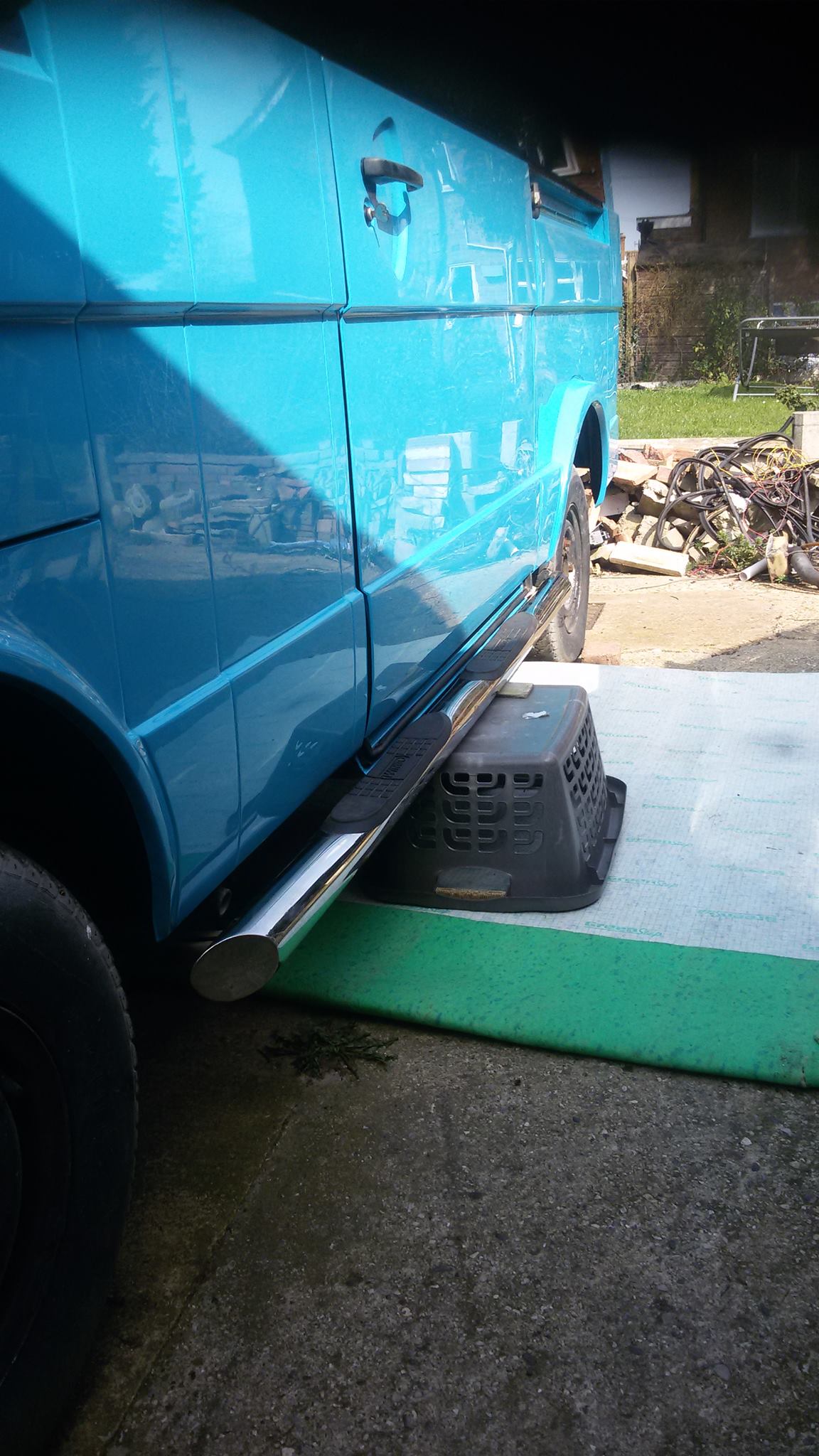 This all started as my partner hates flying and gets home sick when on holiday abroad, cutting short our tips many times. The LT was the happy solution, as we work so much we can nip away when we get a few free day, without the stress of that comes with a holiday. I set out for a bargain and after trips all over the UK I found one in silver and blue in Oxted Surrey. Not knowing much about vehicles apart from the standard maintenance, but with a big lump of common sense, the LT I’d found to fit the bill – with a wind out awning, full kitchen and beds for 4. The previous owner had the engine fully rebuilt but that’s as far as he got. It had been sat on his drive for 8 years, but within 10 mins of tinkering after wiring up a new battery she fired up. The £500 asking price was haggled down to £400, and with borrowed trade plates in place I was Suffolk bound.

It soon became apparent that there was an issue. The carb float gasket was shot letting in air. Not knowing this at the time and being the tight-arse I am I refused to give in and get a tow truck, so proceeded to kangaroo this massive LWB beast down the hard shoulder for 2 hours, until the police finally pulled me up, giving me an on the spot driving ban and costing me a £150 tow!

The van was at least road-worthy enough to take  for MOT where it failed on rust.

This is what lead me to where I am now. Cutting back the rust that had been well covered with fillers over the years and 4 layers of paint (one being exterior masonry – that stuff sticks to anything). We had opened up a can of worms.

Not one to be beaten or proved wrong, 5 years on and the bottom 18″ are new steel all round, which gave me the opportunity to add some mods. I blame Rupert Davison for this after seeing his gull-winged Nellie at a show a few years before. I’m not one for doing things by half – big dog, big house projects, big camper. The LT is great compared to bays or splittys with the headroom to move and space for my big dog. The conversion process has been long and frustrating. I swear this van didn’t want a second life, every job was never straight forward and this will be backed up by Emerson Large at Emo Engineering who has been restoring VW for over 20 years the man’s knowledge was invaluable, as was his attention to detail.

There was no budget I tried to look at it as a college course and learn on the job even though it was like night school working on it every day off and night at Emos unit for around 3 years. I would hate to think the amount of cash that has gone in to it – it’s got to be around the 8 to 10k mark by the time is done and on the road. And that’s not counting my time. Welding and engineering £4k, paint £2k, glass £700 plus fitting and re fitting due to a forgetful error. There has been many delays in getting here. Work commitments (my shop burning down) needing to refurb my bathroom and being taken ride and ripped of by the first mechanic who took £800 and my van for welding but creating more work and then he vanished. I have renovated 4 houses before this and fancied something different, but never again. My girlfriend is amazing for putting up with the whole thing for so many years and the help from friends and the the members at VOLT has been priceless. 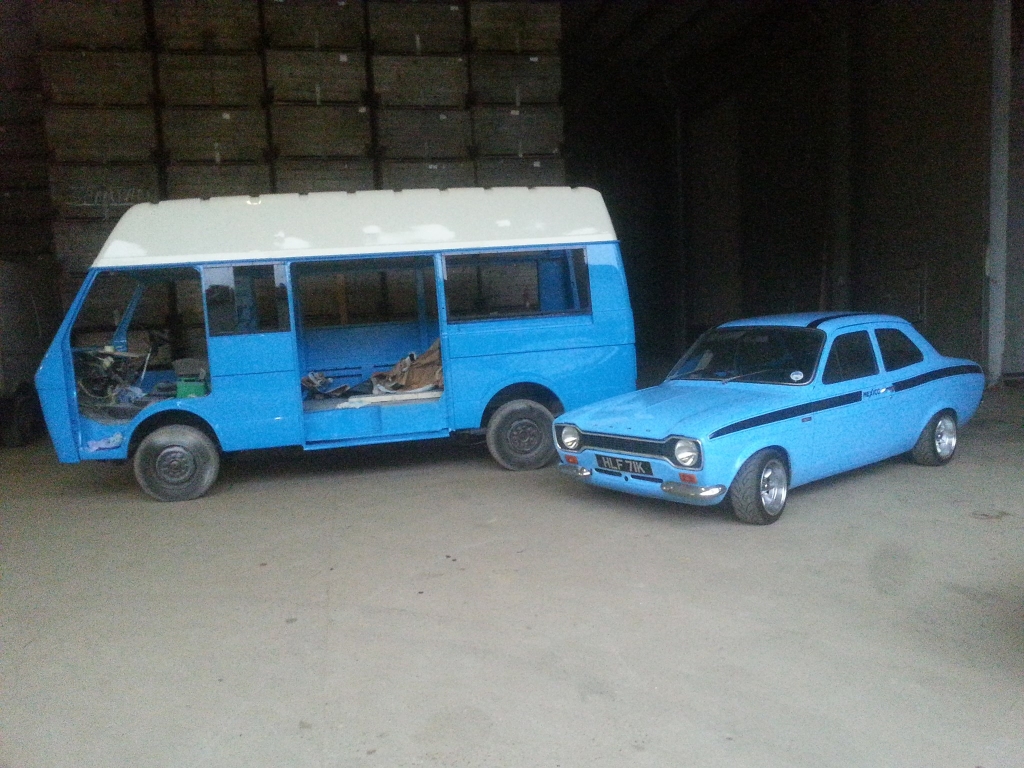